Hair oxygen therapy: what is it?

Informations on hair treatment with Rebitalia oxygen machine. Step by step we guide you in the treatment.

The technology of oxygen, with the use of special products (plant stem cells, hyaluronic acid and collagen) is supposed to be only at the beginning, precisely because the potential of these techniques will still need to be improved and used more.

Being a non-invasive technology, it is therefore considered by the technicians of the sector a new frontier for aesthetics and more. 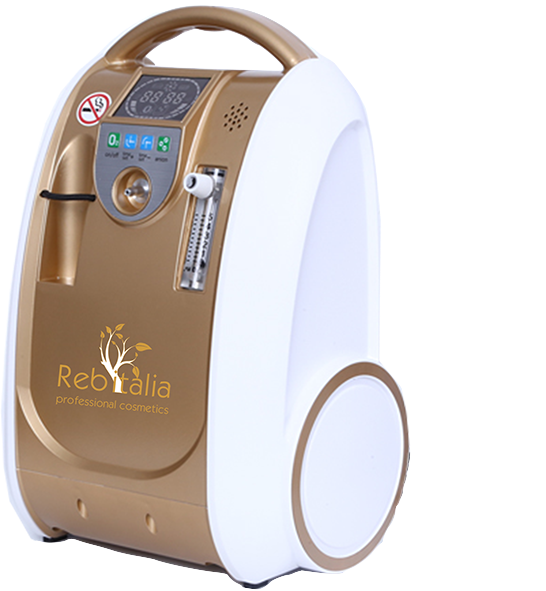 Facial and aesthetic treatments.
Breathing pure oxygen (with the skin) under a certain atmospheric pressure (determined by the hyperbaric chamber that is created on the skin) the organism finds the stimulus to cure and eventually awaken the dormant cells, which are stimulated to use oxygen with greater efficiency.